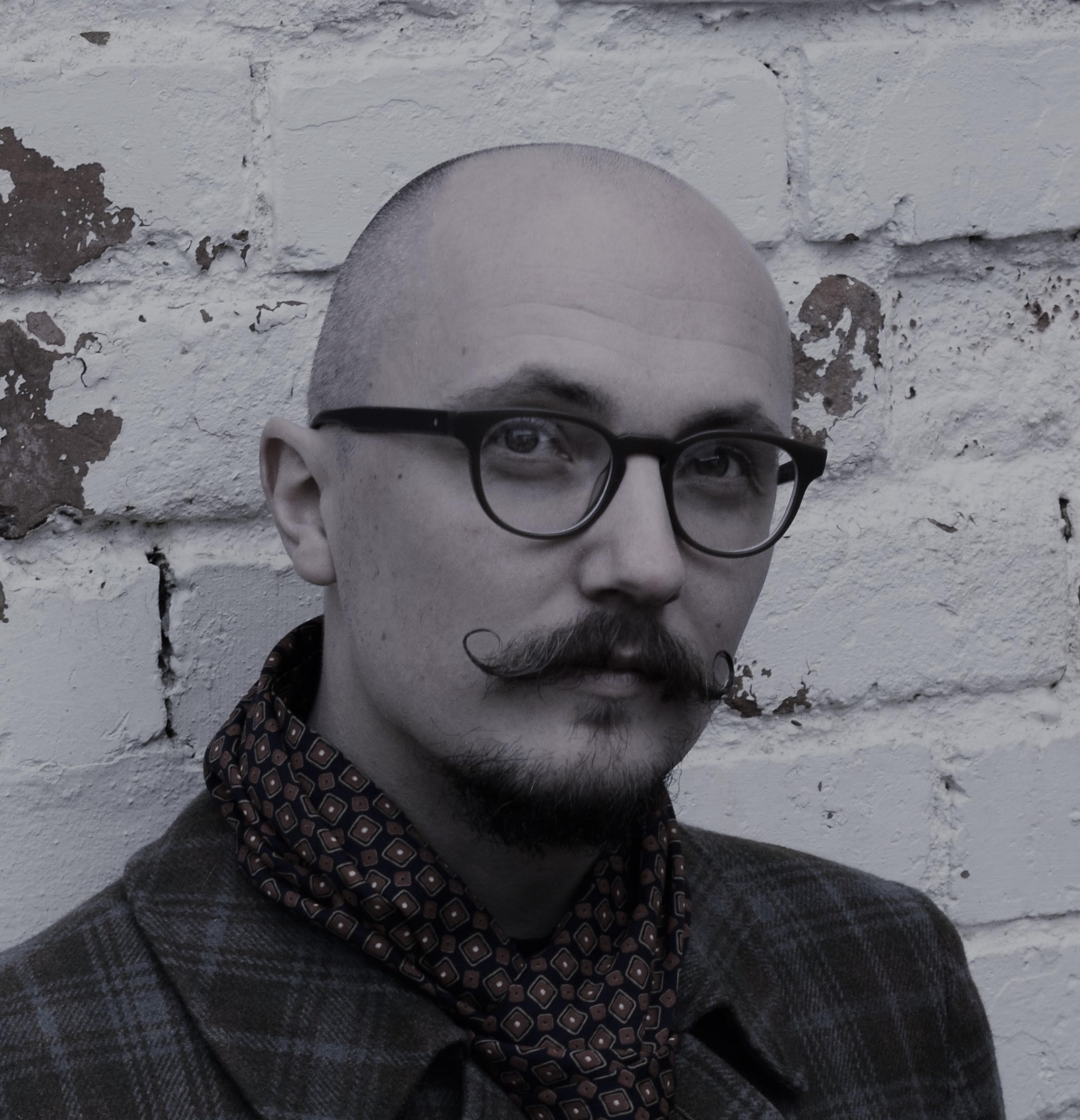 Andy Byng – The Power of The Story: Meeting the Need of the Communicator

Quite often mediums try to demand and control what kind of information they receive from the Spirit World, rather than allowing the communicator to communicate what they need to say to identify who they are and to move their loved one. This workshop, which will consist of a 1-hour talk and a practical exercise, will place emphasis on the medium surrendering to the power of the Spirit, allowing the spirit communicator to tell their story in the way that they need to; allowing them to decide what information they want to communicate and how they want to communicate it. In this sense rather than trying to lead the way the medium enables themselves to follow the way of the Spirit, which leads to more natural, emotional and evidentially accurate communications from the Spirit World.

Andy’s greatest passion has always been to publicly demonstrate his mediumship, and to teach others how to develop their own gifts. Although he has been aware of the spirit world from a young age, he did not begin to develop his mediumship until he was eighteen. Andy completed most of his mediumistic development at the world-renowned Arthur Findlay College, where he is now a tutor and course organizer. His work as a Evidential Medium takes him across the world, and he currently resides in Toronto, Canada.  Andy has spent six years studying the philosophy and history of mediumship at university. He graduated from King’s College in 2013 with a BA in religion, philosophy and ethics. In 2016, the University of London awarded Andy his Master’s degree, which he passed with distinction. Andy continues to dedicate his life to the art of mediumship, and to spreading the message of the spirit world.