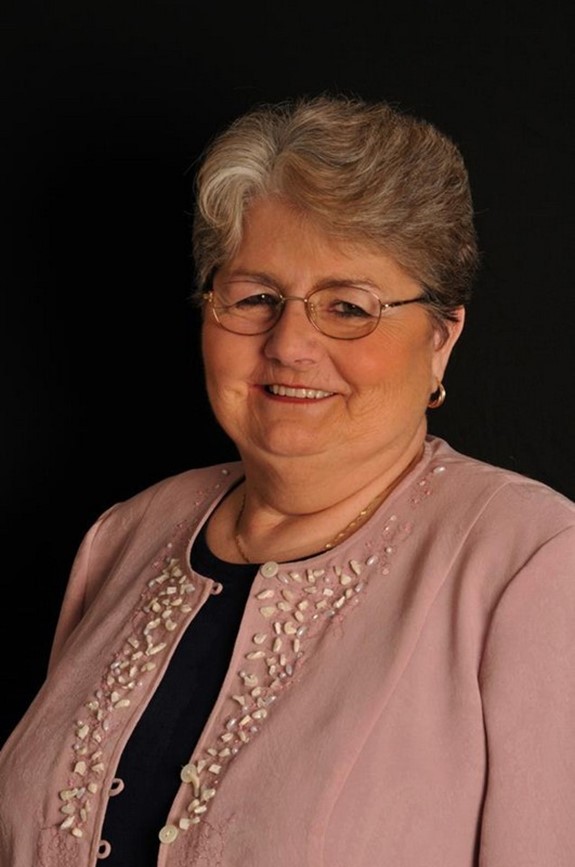 Moira Hawkins – Trance for All Levels

Moira Hawkins is returning with her popular Trance Mediumship class. You will discuss and explore Trance as a form of mediumship where the medium is used in a more direct way. This may be a state trance or of light trance or what may be called over shadowing. Let’s find out what the difference is. To the participant, the medium may appear to change in their mannerisms, their voice or in vocabulary, but what is most important is the information that comes. Trance is a blending of the energies of the medium and spirit and is only done with the medium giving control. Control cannot be taken. As the term mental mediumship implies, communication takes place through the mind of the medium, using the mediums own speech to deliver the message. Trance allows a more direct form of communication to take place, removing the conscious mind of the medium to allow the spirit world to speak.