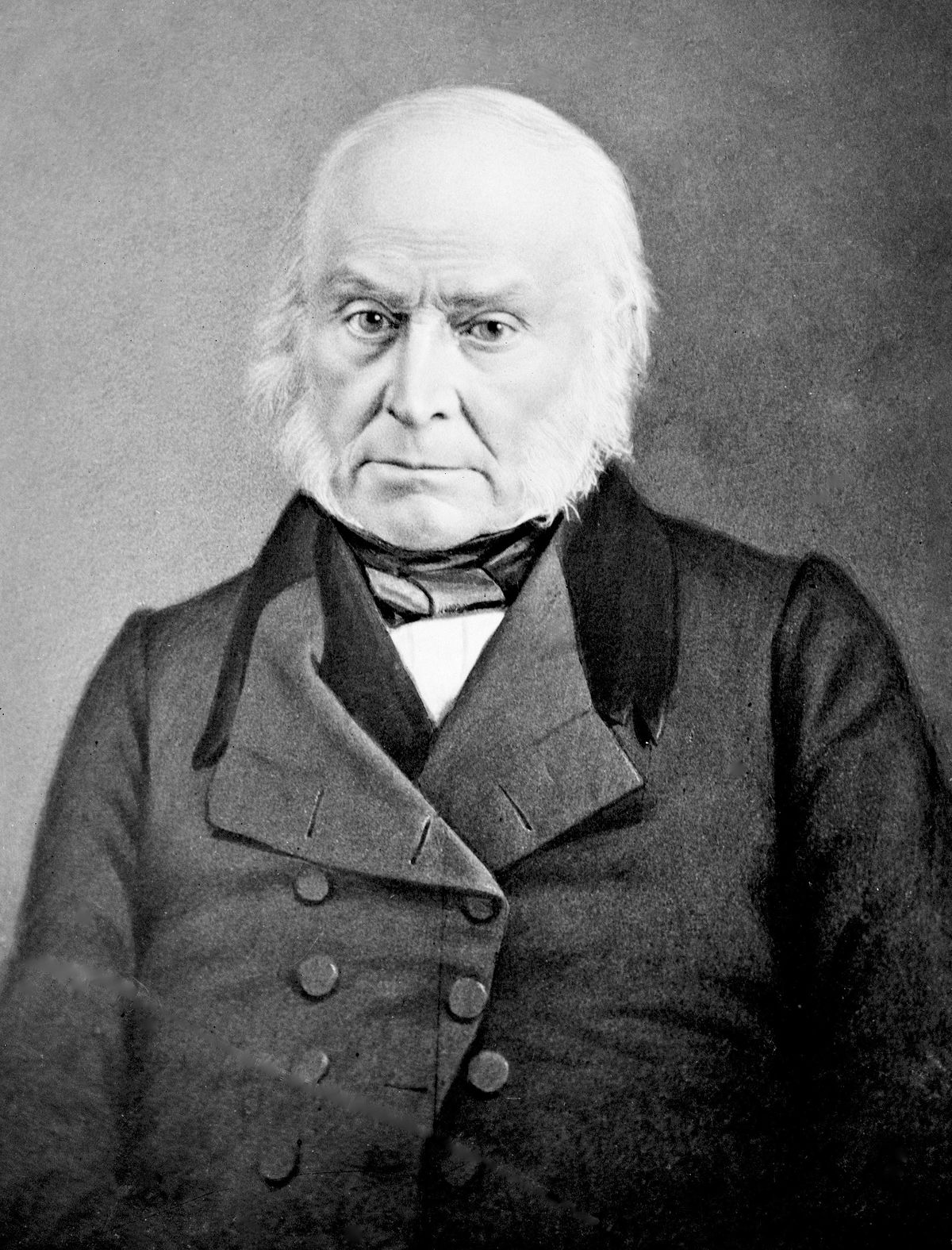 Joseph D. Stiles was born in 1828 in Waltham, Massachusetts, one of many children born to Joseph and Lucy Stiles. He learned the printing trade at the Universalist newspaper, The Christian Freeman and Family Visitor. He may have listened to John Adams in 1842 when he visited the area after his presidency, but while he was still in the House of Representatives. But little did Stiles know how they would meet in the future.

Stiles would have continued with his position as printer if Spiritualism hadn’t been popularized by the Fox Sisters. In 1850, while his sister was visiting friends in Weymouth, Massachusetts she discovered she was a table tipping medium. The rest of the family became interested. Friends and neighbors visited their house to see if their stories were true.

By 1852, Stiles discovered he also had some abilities. At the same time, the minister of his Universalist church, Murray Spear, left the church to become a Spiritualist medium. Eventually, Stiles found himself unable to compose type at his printing office, Basin & Chandler. He took it as a sign to quit the printing business. He attended several séance circles in Boston to develop his abilities. Tipping tables, physical mediumship, and automatic writing developed quickly.

Josiah Brigham was born in 1788 and was one of the richest men in Quincy, Massachusetts at the time. He had been a commander during the War of 1812 and later owned a large general store and was on the board of directors of two banks. He was important supporter of the Whig party and was a devoted supporter of John Adams. Both he and Adams attended the First Congregational Church in Quincy.

Brigham met Stiles in 1854 when the medium was invited to his house by Brigham’s wife or daughter. Since Brigham was a personal friend of Adams, he became intrigued but remained skeptical when Adams began to deliver written messages during Stiles’ trances. Brigham first checked the writing to determine if it was similar to Adams’. “My attention was attracted to the mechanical style of the address and signature,” he said. “It being precisely in the form which it was the custom of Mr. Adams to use.”

Brigham and Stiles conducted many seances lasting one to three hours from August 1854 until March 1858. During that time, they received hundreds of pages worth of material from Adams. These were published as Twelve Messages from John Quincy Adams in 1859.

Adams had many things to say, but his description of the spirit world is interesting. In his earliest writings he said that heaven was not at all as he had imagined. He hadn’t realized how closely interwoven heaven was with the physical world. He was surprised that the soul could “hold direct communication with the denizens of the Corporeal World or be cognizant of the affairs of men.”

Adams learned that angels could converse with mediums and said circles were formed in heaven in order to communicate with the earthly plane. He first tried to reach members of his own family but became frustrated because they were “conditioned as to be unable to yield.” When he searched the people of Quincy, he found two mediums, but neither was able to maintain a link with him. He was surprised how the process worked. “…I became aware that her spirit was vacating its rightful earthly tenement in order to give place to my own!”

It was not until Adams found Stiles that he was able to make a stable connection. Adams went on to discuss many things, including the people he knew from political circles and other leaders. He also described the way in which souls are trapped by their own making, existing in spheres on the spiritual plane. “Many of these have been citizens of the spiritual country for centuries, yet their shackled conditions have prevented the light of God’s truth from finding a ready entrance to the darkened chambers of their souls.”

Brigham and Stiles published a tome of over 450 pages about Adams. Stiles remained a life-long bachelor and died in Weymouth, MA in 1897.