The Child in Heaven 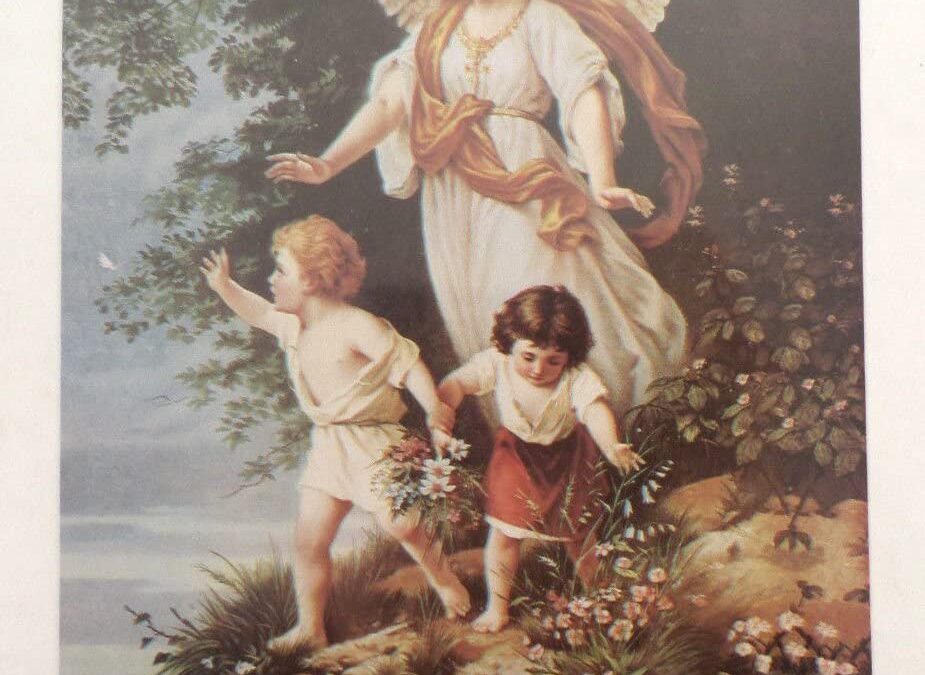 Hudson Tuttle was born in 1836 in Berlin Heights, Ohio, a member of an ardently religious family. He became dissatisfied with traditional religion when it didn’t save him from beatings by his father. This led to an interest in other spiritual teachings. Spirit knockings popularized by the Fox Sisters were in the news at the time. Tuttle decided to attend a seance hosted by a Congregational minister. He soon found he was able to enter a trance-like state and produce automatic writing as well as knocking.

Hudson and his wife, Emma Rood of Braceville, Ohio  were both prolific writers, lecturers and educators. Hudson’s master work, Arcana of Nature, was published in 1909. It attempted to explain the origins of the cosmos and man by introducing astronomical, anthropological and philosophic concepts. Other works included Scenes in the Spirit World (1855), later published in England under the title Life in Two Spheres, Career of Religious Ideas (1878), Religion of Man and Ethics of Science (1890) and Mediumship and its Laws (1890).

Hudson Tuttle also wrote “The Growth of a Child in Heaven,” published in the Religio-Philosophical Journal, March 8, 1884:2. In the article a spirit answers questions about a child’s passing. Below is the publication in its entirety.

The Growth of a Child in Heaven

Our little one who vanished from our mortal sight, has she lost by the change, O Seer?

Nay, she has gained.  Earth-life has its advantages, but they are not to be compared to angel being.  Look, weeping mother, into the vista of fifty years of your darling’s life were she to remain on earth.  See the events which would crowd those years, such as befall other mortals: the partings, the sickness, pains, disappointments, loss of children and of friends, cares and burdens, beyond the strength to bear.  She has escaped to a land where these cannot enter.  They may be useful for discipline, but better the soft hand of exalting love.

Are you sure, quite sure?  A soft light came into the eyes of the Seer as he said dreamily: Listen!  I will tell you what I have seen.  When your child closed its mortal eyes, its spirit-vision fell on the smiling face of your aunt, the dear girl who was called when the rose was budding on her cheeks and her heart was brimming with the wealth of love.  As the little one found your arms ready to receive it when it awoke to life, so now it found in the arms of its aunt the same protection.  Resting on her bosom, it sank to sleep, weary from the pain and struggle of the last sickness.

I saw them often, as they came to the old home, for they were drawn by the powerful magnetism of love.  As you sat weeping, your aunt would bring your child and place it on your lap.  Then it would look wonderingly up in your face and put its little hand against your cheek or in your hair.  It did not know what had occurred.  It knew not that it had left its mortal body.  When you did not notice its caress, it became grieved, and then its guardian would take it in her arms and in a manner I cannot explain, substitute herself in your place, and the darling was again happy and content.  It was exquisitely dressed in gauze pale blue, and delicate in pattern, like that its guardian wore.

From time to time I observed her growth and advancement in knowledge.  Both were more rapid than if she had remained.  On her first birthday her guardian came with her late in the evening, and both were exceedingly happy.  She was crowed with lovely flowers and bore a bouquet in her hand.  Her guardian explained that she had taken her to a group of children whom she had under her care, and they had made her their queen and crowned her because of the event.  They had all enjoyed the day and many more were in store.  Harsh words, the stinging reproach, the jeer of selfishness, the biting winds of envy and jealousy to her would forever be unknown.

When three years had passed, I saw her as a child of five.  She knew the relations of life and death, and that her guardian and mother were distinct.  It was a singularly beautiful sight to see her float into the room where her mother sat, and throw her arms around her neck.  She was not grieved because she met no response, for she expected none.  Her heart was overflowing with tenderness, she had become exquisitely beautiful with an indescribable softness, transparency and purity, which no artist’s pencil could represent, the embodiment of spiritual qualities.  It was a joy to gaze on her perfection.  Trained in the angel school with such companionship when a score of years had passed, you cannot in fancy idealize her position or attainments.

Will you know her when you meet on that shore?

Treasure the little shoes, but do not now think of the darling as a child.  Those feet now tread the zones which span the spheres, and the babe, full-grown, is peer to the tall and shining ones who dwell in light.

You weep!  O, that I might open your spiritual eyes, that you might see all this.  Then would your sorrow be changed to joy.  The dreadful wound, the memory of which makes you shudder and cry in anguish, would be healed.