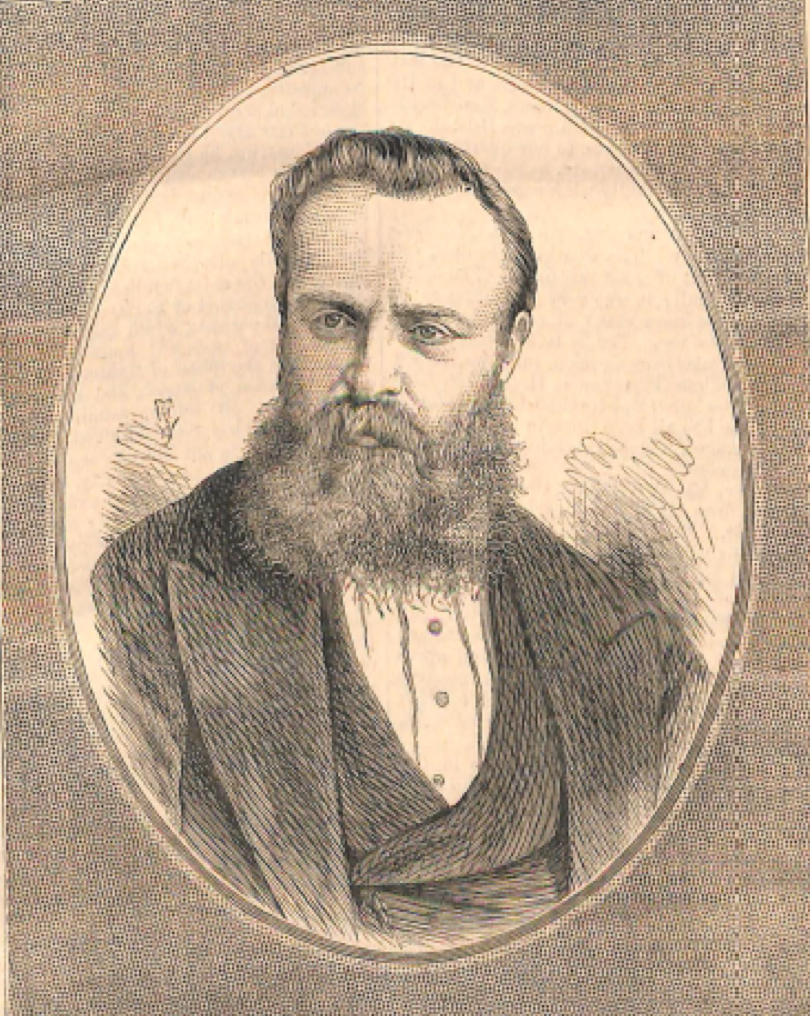 From the earliest days of Spiritualism, magicians have challenged mediums and scientists have put them to the test. Investigator and author, Hereward Carrington stated: “Many genuine mediums will frequently resort to fraud when their powers fail them, or when phenomena are not readily forthcoming.”

Francis Ward Monck appears to be one of those mediums who cheated when his abilities failed him. Monck was born in Portsmouth, England to Henry and Mary Monck in 1835. His father was a butcher, but Monck attended Metropolitan Tabernacle College and became a Baptist minister in 1860. He headed a congregation in Bristol shortly after graduation and was considered successful.

It wasn’t until after his father’s death in 1872 that Monck turned to Spiritualism. He advertised his mediumship, toured the British Isles and healed the sick in Ireland. In London he gave an impressive materialization séance before a group that included several noteworthy individuals, including Charles Darwin’s brother-in-law, Hensleigh Wedgewood.

Monck’s notoriety grew until November 3, 1876. He was challenged by a magician named Lodge, who demanded to search him. Monck ran from the séance, locked himself in an upstairs room and escaped through the window. Lodge discovered a pair of stuffed gloves in Monck’s room that could be used as materializing hands. Monck was arrested for fraud and his trial became a great sensation. The court found Monck guilty. He was sentenced to three months’ imprisonment.

Despite the trial, friends and faithful followers did not give up on Monck. Archdeacon Colley, who had been away in India during the trial hosted a séance the following year. He wrote: “Dr. Monck, under control of Samuel, was by the light of the lamp – the writer not being a yard away from him – seen by all to be the living gate for the extrusion of spirit forms from the realm of mind into this world of matter; for standing forth thus plainly before us, the psychic or spirit form was seen to grow out of his left side. First, several faces one after another, of great beauty appeared, and in amazement we saw – and as I was standing close up to the medium, even touching him, I saw most plainly – several times, a perfect face and form of exquisite womanhood partially issue from Dr. Monck, about the region of the heart.”

Monck rarely used a cabinet. Sometimes he was in trance, other times quite conscious. He had two spirit guides: Samuel and Mahedi. Evidence of his materializations was obtained by William Oxley in 1876 with paraffin molds of hands and feet. The Archdeacon recorded events that included the appearance of full-sized solid forms.

Monck moved to Switzerland where he lectured on the powers of writing, materializations and other psychic occurrences. In 1881 he traveled to America and demonstrated at Lake Pleasant Camp outside of Boston. He taught magnetic healing techniques in the New York City area and practiced weekly laying on of hands at the Apostolic Church of Divine Gifts, attracting thousands.

Monck’s Door of Hope healing facility offered help to those who could not be healed in a single session. Unfortunately, Monck was sued for back wages in 1883 and non-repayment of a loan in 1886. After filing for bankruptcy, he vanished from the records. He may have died in Cleveland in 1897.

Sir Arthur Conan Doyle wrote of Monck: “Of all mediums none is more difficult to appraise, for on one hand many of his results are beyond all dispute, while for a few there seems to be an absolute certainty of dishonesty.” It seems that Monck’s abilities will always be challenged.