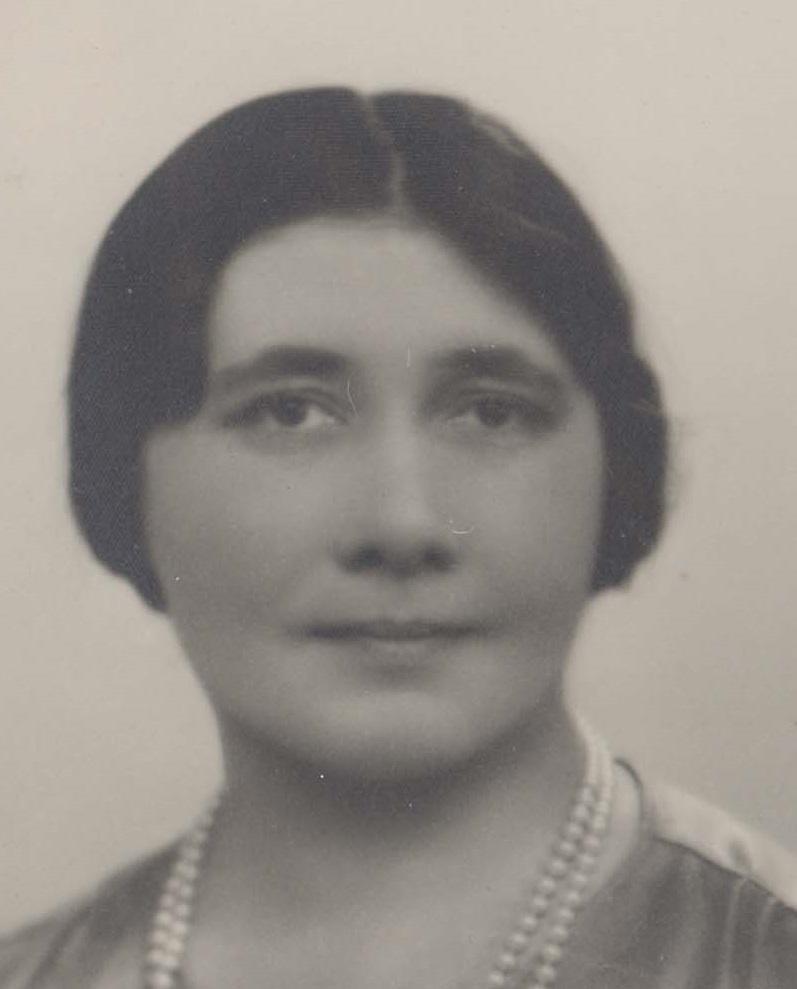 Grace Cooke was born in the early 1890s and began working as a Spiritualist medium in 1913. At the beginning of her career, she offered evidence of the soul’s survival after death. She formed a small church in Middlesex, England, but over time discovered that there was also a need to teach and heal the public. She separated from the church and shifted to spiritual healing and channeled teachings from her spirit guide, White Eagle.

The White Eagle’s teachings embraced many different philosophies, reflecting the spirit’s many lives in different cultures. The guide focused on bringing the “infinite love of the spirit” into the physical realm through healing, unfoldment, meditation and understanding.

During one of Cooke’s sessions, White Eagle said, “We have worked for many incarnations in the personality we take on when we come into physical conditions, to bring to men and women an understanding of the brotherhood of all life, so that the kingdom of God shall come upon earth. But this can only happen when men and women have discovered that within their own souls is the light of the spirit of Christ, the Christ light which is the seed given to every one of them”

By 1930, Cooke was quite skilled in mediumship. British prime minister from 1929-1931, Ramsay MacDonald, vouched for the accuracy of her readings. After she received a series of messages believed to be from Sir Arthur Conan Doyle, and a group from Paris, the Fraternité des Polaires, Cooke and her husband, Ivan, opened The White Eagle Lodge in 1936, in Kensington, London.

The lodge was bombed in 1940 and took a year to reopen. The Cookes also purchased another location in Edinburgh, Scotland. In 1945, a site for the new country center was founded near a village called Liss in Hampshire. Today, there are three main Temples: Headquarters in Britain at New Lands in Hampshire, England; Maleny in Queensland, Australia; and in Montgomery, Texas in the United States. There are also regional centers and small groups around the world.

Grace Cooke died in 1979, at age 87. Her husband passed two years later. The role of Mother of the Lodge passed to her daughters Joan Hodgson and Ylana Hayward. Joan crossed over in 1995.

If you enjoyed this blog, check out my collection, Treasures from the Spirit World.